Grammy nominee singer, Seun Kuti says he will to be invited when next Nigerians abroad decide to beat up any visiting Nigerian politician.
The music star made this known while answering questions from Object TV concerning the recent attack on a popular Nigerian Senator, Ike Ekweremadu in Germany by members of the Indigenous People Of Biafra (IPOB). According to him, he would be offended if an incident like that happens again and he is not invited to be part of it.
"What I would say is that next time any group of Nigerians are planning to beat up any Nigerian politician, and they don't let me know about it, I will be very offended. That is the only thing I have to say about that because I was in Europe. The more hands, the merrier," he said. 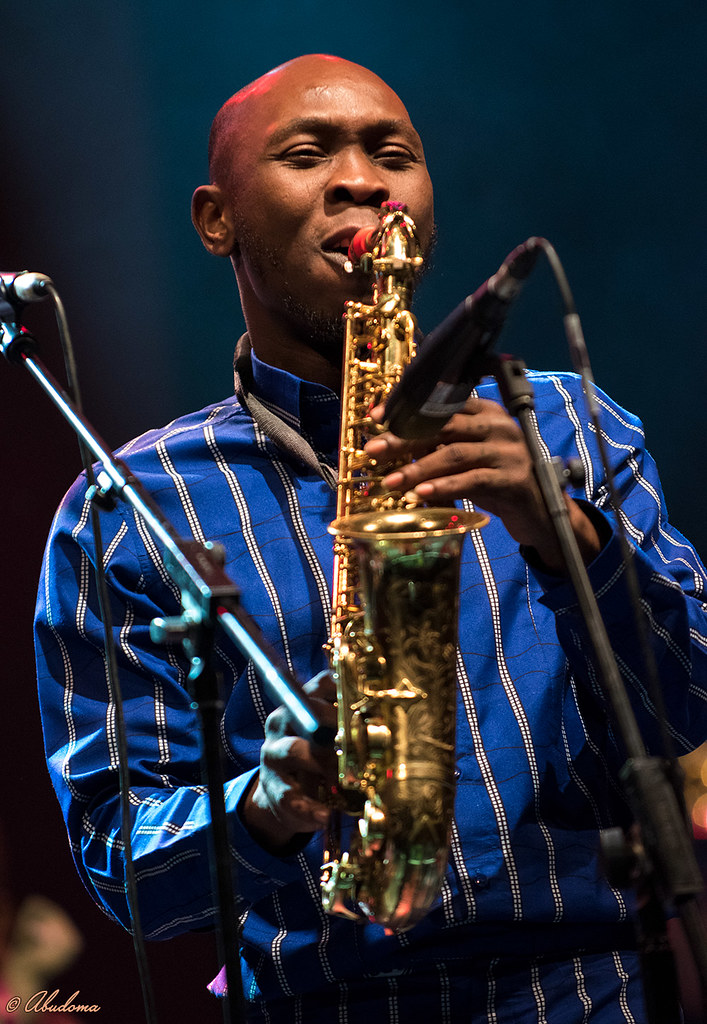 It is a known fact that Seun Kuti is one of the most vocal celebrities in Nigeria when it comes to social topics. He is never shy to call out the government over perceived inadequacies, a trait many feel he inherited from his late father and music icon, Fela Kuti.
The Grammy nominee singer made this known during an interview with Sahara Reporters. According to him, these special police officers are only doing what they have ordered to do.
"If you think there is a problem with SARS then there is a problem with you. SARS is doing what they are paid to do, they are doing exactly what they are ordered to do. You don't understand the attitude and psychology behind our behaviour but we all want to cry, the victim. SARS is the manifestation of our acceptance of our dehumanization. As black people, one thing we should know is that we are entitled to be everything that humanity is, especially the bad and still be considered human being. No matter what you do, you are still a human being, this is what humans do," he said.
The continuous harassment of innocent Nigerians by men of SARS over the years has continued to receive backlash not just from celebrities but Nigerians in general.